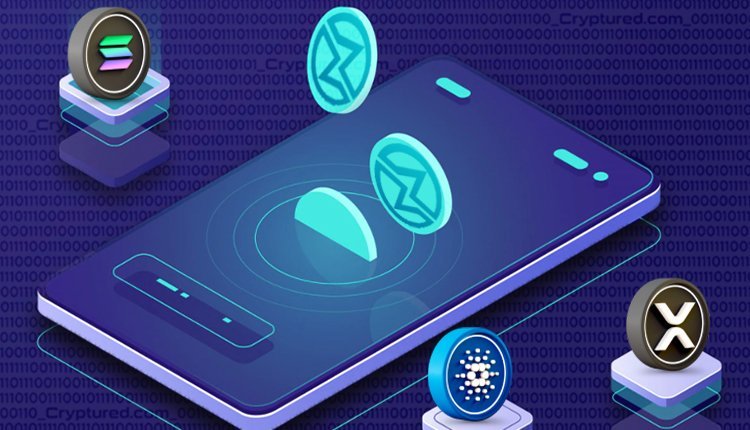 Thailand-based crypto exchange Zipmex has resumed withdrawals for altcoins Solana (SOL), Ripple’s XRP, and Cardano (ADA). Withdrawals for the same will be credited to the users’ Trade wallets But withdrawals for BTC and ETH remain suspended and it hasn’t provided a definite date.

Zipmex suspended withdrawals on July 20 due to volatile market conditions and the financial difficulties of key business partners. Akalarp Yimwilai, CEO of Zipmex, said the company’s difficulties were brought about by liquidity problems faced by Babel Finance and Celsius. Both these companies have frozen customer access to funds. Zipmex was seeking creditor protection in the form of a moratorium which would empower it with sufficient time to resolve the liquidity crisis. It should be noted that the crypto exchange hasn’t filed for bankruptcy.

The platform is looking at multiple avenues to achieve liquidity and is also trying to retrieve funds from Babel Finance. Zipmex said it’s in advanced fundraising talks that will allow it to re-open transfers. It was ordered by the Thai Securities and Exchange Commission last week to rescind the freezing of some assets. The crypto company obliged by restoring access to its Trade wallet.

Zipmex has sealed a memorandum of agreement with two investors and secured investment in Zipmex Token, its native coin, from an existing supporter.