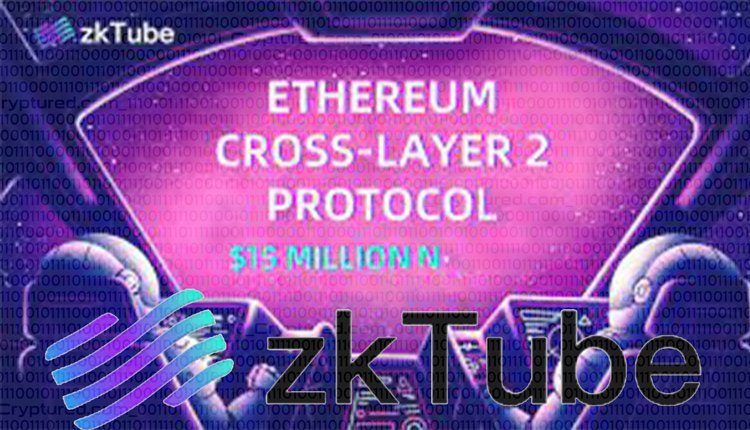 zkTube Labs, based in Australia, has raised $15 million for its Ethereum Layer 2 Protocol.

zkTube Labs has been in the news since it has raised $15 Million for Ethereum’s Cross rollup Layer 2 protocol. This funding was led by the DASH foundation, Singapore, Ampilo Capital (Bitmart), July Capital.

Chain for Capital, Canada OneUni Capital and many other prominent institutes participated in the process of investment. These funds hold significance in the development of many pending projects in the present as well as the future.

Information about zkTube and its operation

zkTube is a network protocol that is based on the layer to the technology of Ethereum ZK-RollUp. This protocol based on Ethereum is an initiative to solve the problems caused by the delay in transactions and the congestion because of the high fees of gas. The whole process of raising the funds of $15 million was to reduce the gas fees, improve the security and the efficiency of the entire protocol-based network. zkTube labs have been interested in developing the Layer 2 projects for a long time now.

The use of $ 15 million that was raised through funding

The funds raised will also be used for the long comprehensive operation of Mainnet, which includes Mainnet mining, the ecosystem construction of Layer 2 or two, and Paytube wallet. The funds collected by Australia-based zkTube will also be used to promote the brand on a global scale and the team’s expansion in several other geographical boundaries, such as Dubai and Canada. zkTube also has planned to list its token (native) on different exchanges raising the participation of people.

Coinbase has submitted an application to list cryptocurrency futures products.